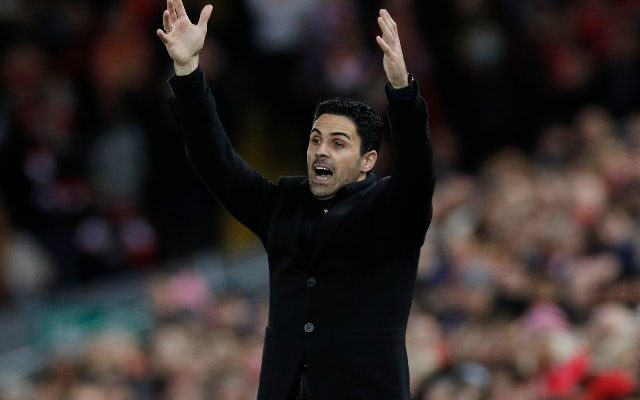 Arsenal have tabled an official bid for FCSB starlet Ianis Stoica, according to the club’s owner George Becali.

The 18-year-old has made quite the name for himself in domestic action this term, netting six goals and setting up two more across 13 appearances in the league and cup.

Arsenal have supposedly been alerted to Stoica’s rise in the FCSB first team, and Becali has now claimed that a €7.5m (£6.4m) bid is on the table from the Gunners.

When asked by the reporter if the offer came from the red side of North London, Becali responded firmly with: “Yes.”

Stoica is under contract at FCSB until 2023 and boasts a total of seven goals and two assists from 18 appearances for the Romanian giants in all tournaments.