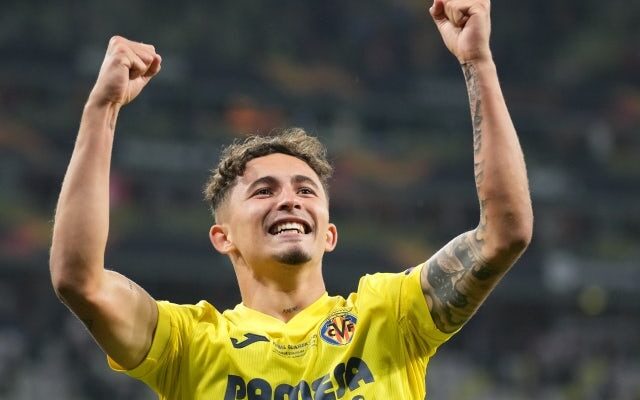 The 19-year-old has scored nine times and registered four assists in 53 outings for the Yellow Submarine since breaking into their first team last season.

Pino has also been a key player for his Spanish club this term, featuring on 16 occasions in all competitions, registering two goals and three assists in the process.

There has been a host of speculation surrounding the youngster in recent weeks, with Real Madrid said to be interested, but Villarreal are working to sign him to a new contract.

According to Fichajes, Arsenal boss Mikel Arteta is a huge admirer of the Spaniard, and the Gunners are ‘following the situation’ in the hope of bringing him to the Emirates Stadium.

Pino, who has been capped on two occasions by Spain, has operated at centre-forward for Unai Emery‘s side this season but largely plays as a right-sided attacker.