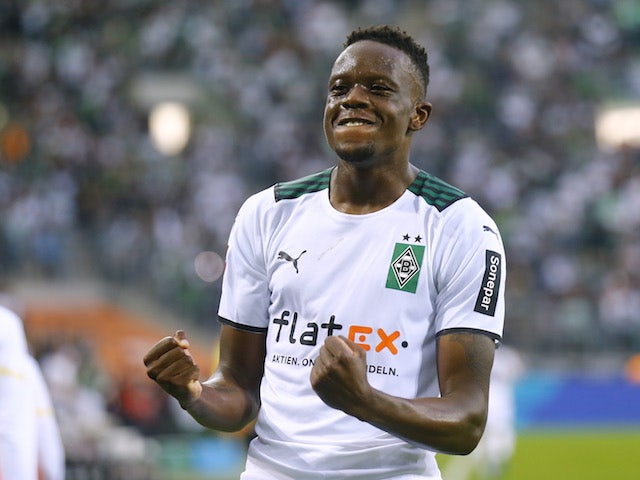 Borussia Monchengladbach midfielder Denis Zakaria is reportedly a target for Arsenal.
The 24-year-old’s current deal with Gladbach is due to expire next June, and it does not appear that he will be signing a new contract with his Bundesliga club, meaning that he is set to be available on a free transfer.

Manchester City and Barcelona have been firmly linked with the Switzerland international, who has scored twice and registered one assist in seven Bundesliga appearances during the 2021-22 campaign.

According to Bild journalist Christian Falk, there is also genuine interest from Arsenal, and Zakaria wants to move to the Premier League despite offers from “almost every top club in Italy”.

Falk, though, claims that the Gunners would struggle to afford the midfielder, who is likely to demand a high salary, in addition to a substantial signing-on fee.

Zakaria has scored 11 goals and registered eight assists in 135 appearances for Gladbach since arriving at Borussia-Park from Young Boys in 2017.