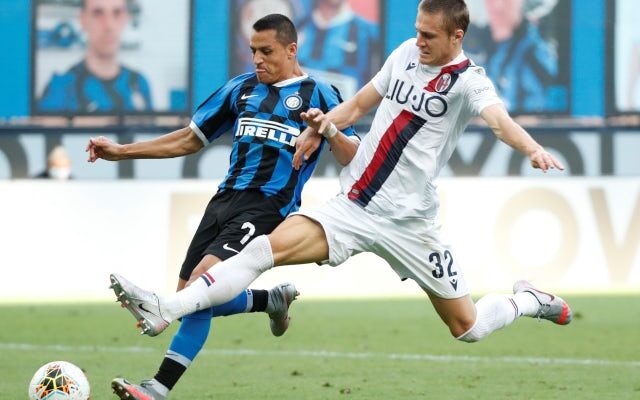 The 22-year-old has been in impressive form for his Italian club during the 2021-22 campaign, scoring twice and providing one assist in 13 appearances in all competitions.

Meanwhile, he has contributed eight goals and six assists in 99 appearances for Bologna since making the move from Swedish giants Malmo in July 2018.

Svanberg’s contract with the Red and Blues is due to expire in June 2023, though, meaning that the Serie A outfit could be forced into a sale next summer if they are unable to sign him to an extension.

According to Il Resto del Carlino, Arsenal are interested in the midfielder and could attempt to acquire a second player from Bologna in quick succession, with Takehiro Tomiyasu moving between the clubs over the summer.

Mikel Arteta‘s side have also been linked with Juventus attacker Dejan Kulusevski and Villarreal forward Yeremi Pino ahead of the January transfer window.