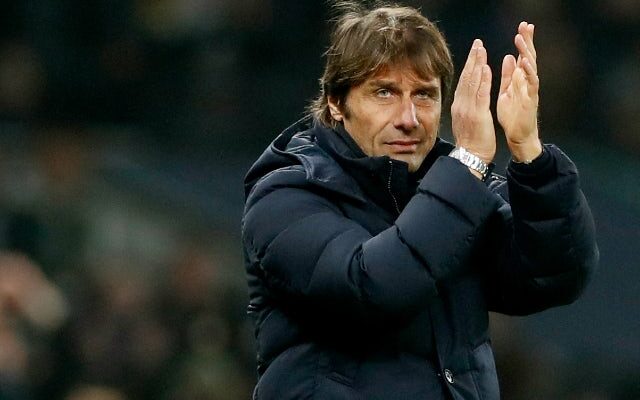 Antonio Conte will be out for a slice of Tottenham Hotspur history when the Lilywhites take on Southampton in Tuesday’s Premier League contest.

The Premier League and Serie A-winning coach has made a strong start to life in North London with four wins and two draws from his opening six top-flight games in charge.

The Lilywhites will have only had 48 hours to recover from their 3-0 win over Crystal Palace when they take to the pitch at St Mary’s, but Conte has an added incentive to avoid defeat here.

Should Tottenham take at least a point from their game on Tuesday, Conte will become the first manager in the club’s history to go undefeated in his opening seven league games at the helm.

Spurs have lost away from home in the Europa Conference League to NS Mura since the Italian took charge, though, and Conte’s only other road game with Tottenham so far ended 0-0 against Everton back in November.

Tottenham occupy fifth position in the Premier League table heading into the midweek contest – six points behind Arsenal with three games in hand.