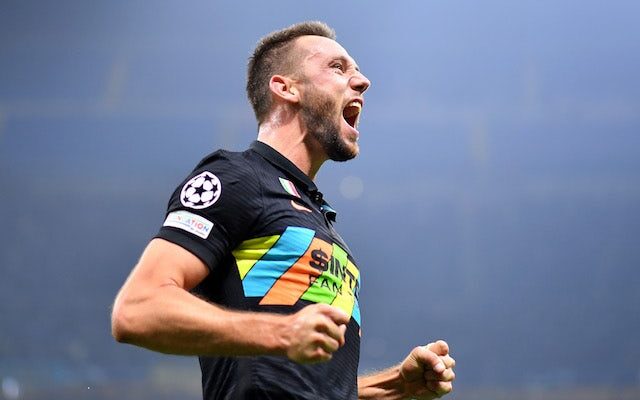 Having arrived in England on Monday, the Italian is expected to be confirmed as the replacement for Nuno Espirito Santo on Tuesday morning.

The Italian, who has enjoyed success at the likes of Juventus, Chelsea and Inter Milan, will have to wait until January to bring in any fresh faces.

However, according to Football Insider, the 52-year-old has already identified at least one new player for the turn of the year.

Having played a key role in Inter’s Serie A title success during the last campaign, De Vrij is said to be Conte’s priority addition in defence.

With just 20 months remaining on the Netherlands international’s contract, Inter may value the 29-year-old at no higher than £40m.