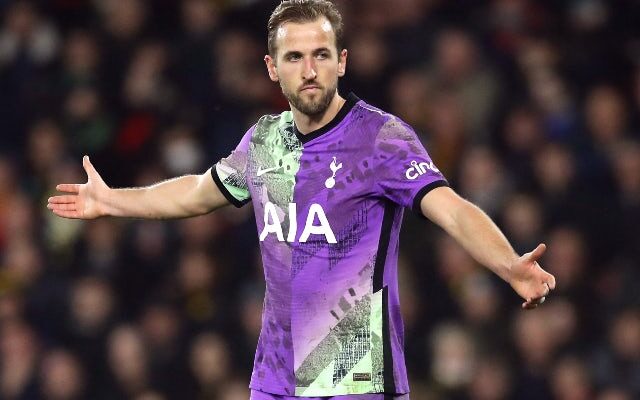 Tottenham Hotspur manager Antonio Conte has affirmed that Harry Kane is central to the club’s future.

The England captain failed to force a move away in the summer and subsequently confirmed that he would be staying put in North London for the 2021-22 season.

Kane is widely expected to be on the move this time around if Spurs end another season without silverware, but Conte believes that the 28-year-old is “totally involved” with Tottenham.

“I knew the situation in the summer and, when Harry decided to stay in Tottenham, I found a player totally involved in this project … if we want to think to build something to win, Harry must be a starting point,” Conte told reporters.

“I understand Harry’s situation. When you finish your career, you can see your appearances and the teams you made them for but, at the same time, it’s right to see what you have won. This is important, especially for the top, top players.

“I think that when Tottenham brought me here they wanted to send a signal outside, and maybe also to our players … We have to try to build a situation where we are all involved and to try to create a situation that we can be competitive to try to win.”

Kane has scored in three of Tottenham’s last four Premier League matches, taking his tally for the season to 11 strikes in 25 games across all competitions.