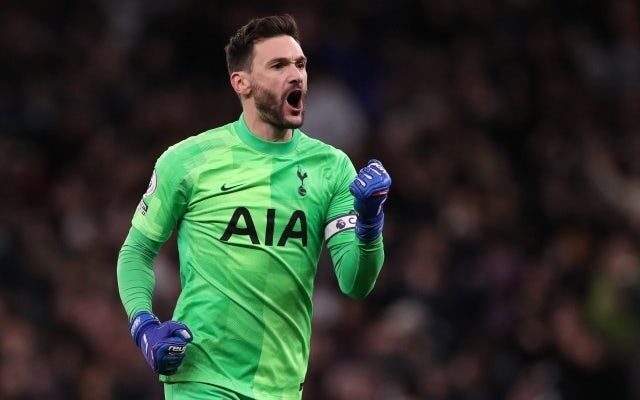 The World Cup-winning captain is approaching his 10-year anniversary as the club’s number one, but he will soon enter the final six months of his deal with the Lilywhites.

Spurs are supposedly confident about their chances of tying Lloris down to a new deal, although Sam Johnstone and Jordan Pickford have been mentioned as potential successors.

Conte has remained tight-lipped over the 35-year-old’s future, telling reporters: “Hugo is our captain, he is a player that played for Tottenham for many years and we are all happy to have him in our team, in the squad and in the dressing room.

“For sure he is a point of reference for the other players and Hugo knows very well what I think about him and what the club thinks about him. Now we’ll see but I think Hugo won’t be ever a problem for Tottenham.”

Lloris’s clean sheet in the Boxing Day win over Crystal Palace was his 133rd shut-out from 391 games at Tottenham, although he has not won a piece of club silverware during his nine years in North London.