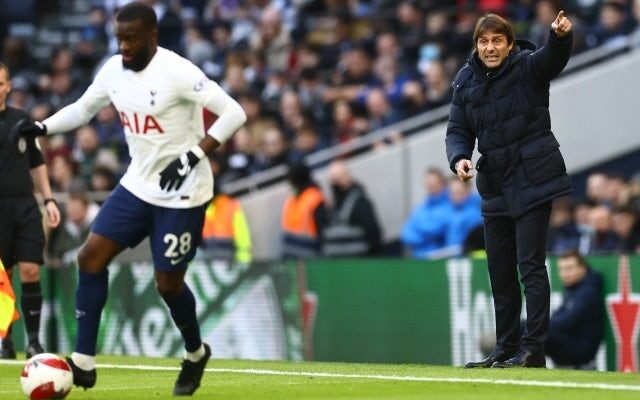 Tottenham Hotspur manager Antonio Conte has taken the decision to banish Tanguy Ndombele from first-team training, according to a report.

The midfielder was not involved in the recent EFL Cup semi-final defeat against Chelsea, with the Frenchman not even being given a place on the bench.

This comes after he was booed off during their FA Cup fixture against Morecambe, where the 25-year-old decided to walk off slowly when he was substituted.

According to Football London, Conte has banished the midfielder from training with his first-team, and he has been forced to work alone, not being part of any ball or drill work.

The choice was made by both the manager and the club, with a transfer away from Spurs being expected to take place within the January window.

Tottenham Hotspur will be back in action on Sunday as they compete against Arsenal in the North London Derby.