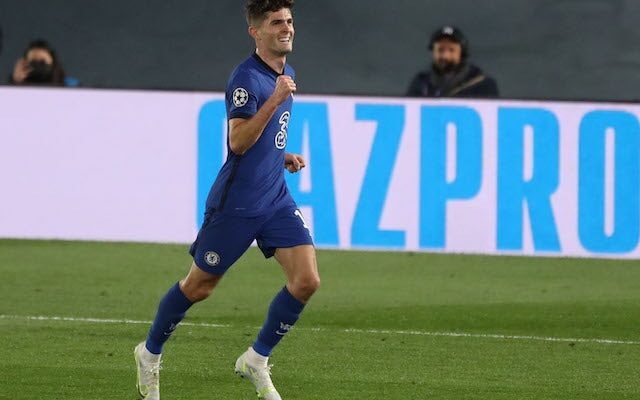 The former AC Milan and Chelsea striker took over at the Serie A side on Monday with the club sat 17th in the Italian top-flight rankings.

Shevchenko is familiar with Manchester City‘s Zinchenko from his time in charge of Ukraine, with the left-back often deployed in a midfield role for his country.

Now, The Sun claims that Shevchenko is keen on a reunion with Zinchenko in Genoa, with the 24-year-old playing just 56 minutes of Premier League football so far this term.

The report adds that Chelsea’s Pulisic is also on the Genoa boss’ radar, as the USA international struggles to make an impact under Thomas Tuchel this term, largely due to his injury woes.

Zinchenko’s deal with Man City does not expire until 2024, while Pulisic is also under contract at Stamford Bridge for the next three years.