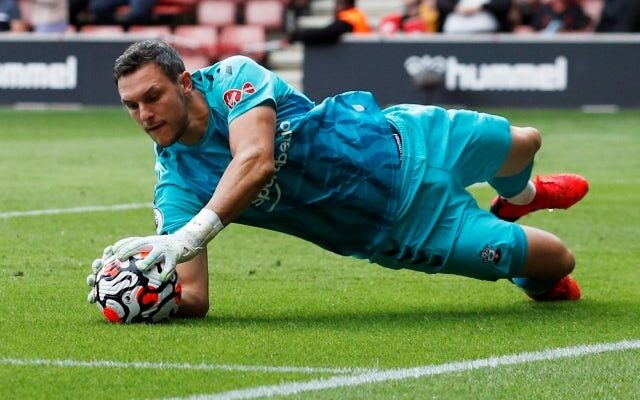 Southampton goalkeeper Alex McCarthy is close to signing a new three-year contract with the club, according to a report.

The 31-year-old has less than eight months remaining on his current deal at St Mary’s and is at risk of leaving the club for free next summer.

However, the Daily Mail reports that the English stopper is set to put pen to paper on a new contract until the summer of 2025.

Since the arrival of Ralph Hasenhuttl in 2018, McCarthy has established himself as Southampton’s first-choice goalkeeper ahead of Fraser Forster.

Forster is expected to leave the club when his contract expires next summer and the Saints could replace him with West Bromwich Albion’s Sam Johnstone, who they are believed to be keeping tabs on ahead of the upcoming transfer window.

McCarthy – who joined Southampton in 2016 – has started in all 11 Premier League matches this season and has kept five clean sheets, which can only be bettered by Chelsea’s Edouard Mendy and Manchester City’s Ederson (both six).