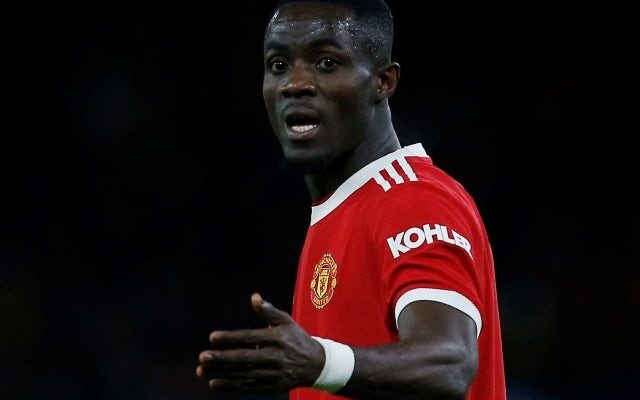 AC Milan are reportedly looking to sign Manchester United‘s Eric Bailly on loan for the remainder of the 2021-22 campaign.

The Italian giants are expected to sign a new centre-back during the January transfer window, having lost Simon Kjaer for the rest of the season with a serious knee injury.

According to Sky Italia, Milan have identified Bailly as the ideal mid-season signing and are keen to discuss a deal before the end of the month.

Bailly, who is currently away with the Ivory Coast at the Africa Cup of Nations, has made seven appearances for Man United during the 2021-22 campaign, including four outings in the Premier League.

The 27-year-old is down the pecking order at Old Trafford when it comes to the centre-back positions, but he still has two-and-a-half years left to run on his contract.