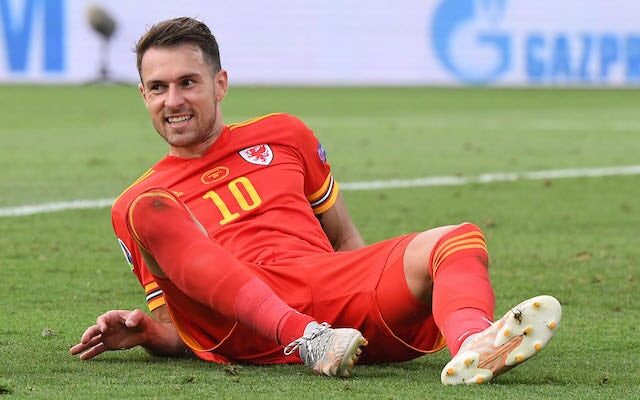 Juventus midfielder Aaron Ramsey is reportedly pining for a return to the Premier League in 2022.

The former Arsenal man has struggled to make a name for himself at Juventus over the past two years, and his fortunes have not improved since the return of Massimiliano Allegri.

Ramsey has played just 98 minutes of Serie A football in the 2021-22 season, and Juve are thought to be keen to cut the Welshman’s mammoth salary from their wage bill.

Amid links with a move to Newcastle United in January, the Daily Mail claims that Ramsey is holding out for a return to England’s top flight.

However, the report adds that the 30-year-old will need to take a significant hit on his £400k-a-week wages, and he believes that Juve’s training methods have contributed to his injury woes.

Ramsey previously banked 65 goals and 65 assists in 371 appearances for Arsenal, with 91 of those contributions coming in the Premier League.