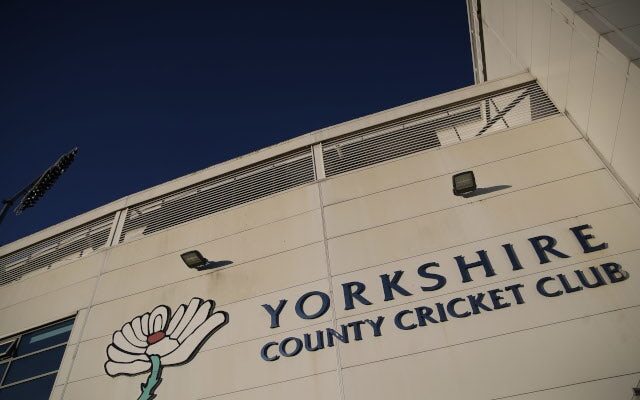 Yorkshire have announced that Ottis Gibson has agreed to become the county’s new head coach on a long-term contract.

After Andrew Gale, the previous incumbent, was one of 16 staff to depart Headingley after the recent racism scandal, Yorkshire have been forced to undergo an extensive rebuild.

Gibson, the former England and Bangladesh bowling coach, has now been given a senior role at the county, penning terms until the end of the 2024 season.

Speaking on his appointment, the 52-year-old said: “I’m extremely honoured and excited to be given the opportunity. “This is one of the most prestigious roles in English county cricket, and I am really looking forward to working with this talented group of players to take the club forward.

“I’ve spoken at length with Goughy (interim managing director Darren Gough) about the direction the club is heading in and I’m excited to be a part of that future.”

Gibson will officially take on the role once his contract with the Multan Sultans, who play in the Pakistani Super League, expires next month.