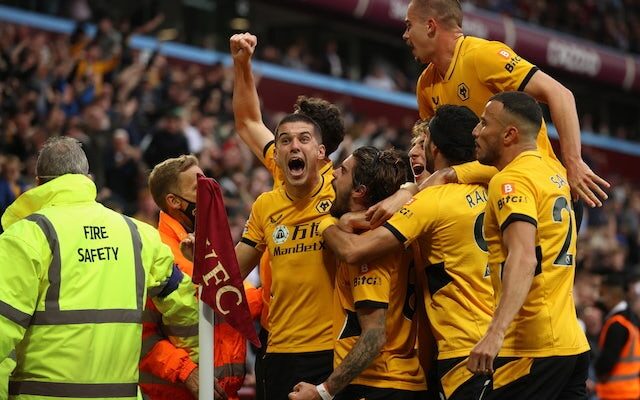 Wolverhampton Wanderers will be looking to end their wait to equal a 42-year record when they face Burnley in the Premier League on Wednesday evening.

Bruno Lage has made a solid start to life at Molineux, collecting 20 points from his first 13 fixtures in the top flight.

Wolves have won six of those games, and their upcoming meeting with the Clarets will represent a chance to achieve something which they last accomplished during 1979-80.

Should Wolves prevail against Burnley, they will reach the 14-game mark of a top-flight campaign having won half their matches for the first time in 42 years.

Wolves are also looking to record a fourth successive home top-flight win for the first time since 1975.

However, the statistics are not in their favour with Burnley having only suffered one defeat to Wolves in their last 10 top-flight games.