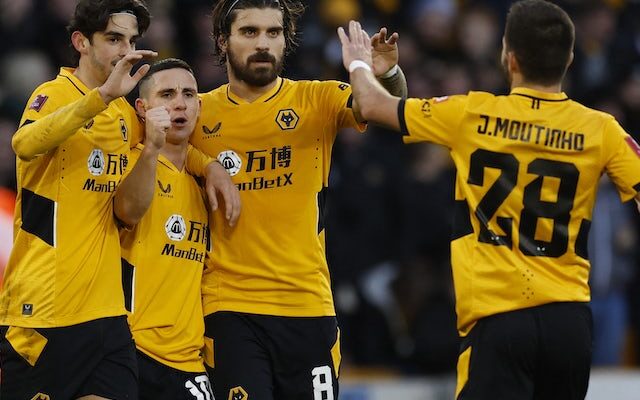 Wolverhampton Wanderers could do the double over Southampton for the first time in 50 years when the two sides meet at Molineux this afternoon.

Bruno Lage‘s side go into the game sitting three places and four points above their visitors, although both teams have been in good form recently.

Wolves are unbeaten in four games across all competitions, keeping clean sheets in all of those, while Southampton’s own unbeaten streak now stands at five.

Wolves won the reverse fixture at St Mary’s 1-0 in September courtesy of a Raul Jimenez strike, meaning that they have the chance to win home and away against Southampton in the same top-flight season for the first time since 1971-72.

Victory would also see Wolves string together three successive top-flight wins against the Saints for the first time since October 1970.

Southampton are winless in their last six away games against Saturday’s hosts stretching back to 2007, while Wolves have lost just one of their last 11 meetings home or away.