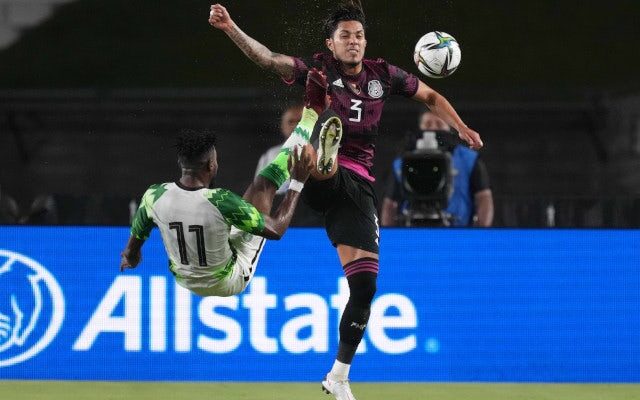 Head coach Bruno Lage has acknowledged that he would like to bring in a new defender at the midway point of the campaign, with Dion Sanderson having recently been recalled from Birmingham City to cover injuries to Willy Boly and Yerson Mosquera.

While the possibility remains that Sanderson could see out the season at his parent club, Wolves may prefer to loan him out again, particularly if they can bring in a fresh face.

According to W Deportes, Wolves are among a number of clubs who hold an interest in Tigres centre-back Salcedo, who has a year left on his contract.

Although the report states that the 28-year-old’s release clause stands at £7.3m, there may be room for negotiation given the time remaining on his existing terms.

Tigres currently sit seven points off the pace in Mexico’s top flight, but they have conceded just 14 goals in 17 fixtures.

Bordeaux, Galatasaray and Palmeiras are also said to be in the running for the 48-cap international, who has had spells at Fiorentina and Eintracht Frankfurt earlier in his career.