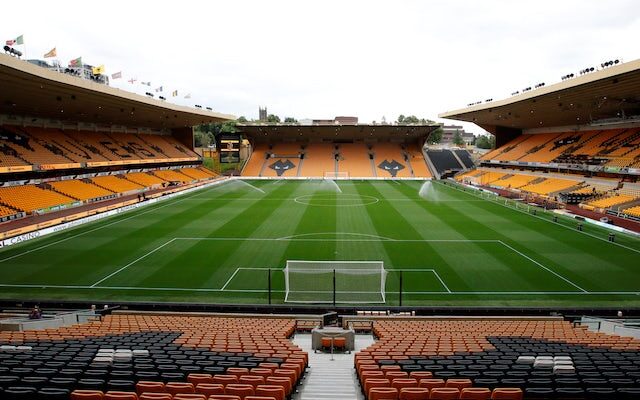 The Japan international had spent his entire professional career in his homeland before making the switch to newly-promoted Grasshopper last summer.

In his 18 appearances in Switzerland, the 26-year-old has contributed four goals and three assists, earning himself a transfer to Molineux on a three-and-a-half-year deal.

Wolves, who have a partnership with Grasshopper, have stated that Kawabe will likely remain at the Swiss Super League club for the second half of the season.

However, Kawabe will spend the majority of January training with Bruno Lage‘s first-team squad ahead of potentially coming into contention for 2022-23.

Kawabe has earned four caps for Japan since making his debut 10 months ago, the playmaker’s solitary strike coming in a World Cup qualifier versus Tajikistan in June.