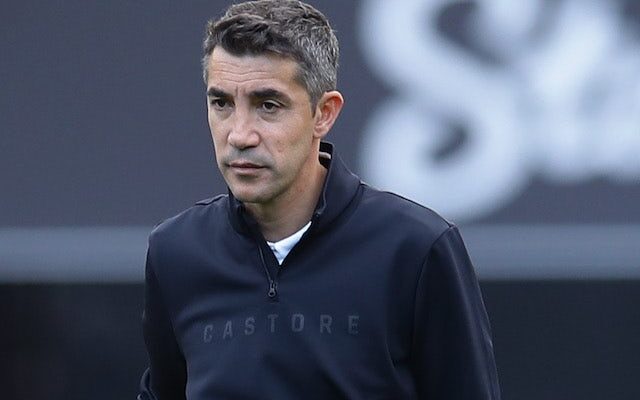 Wolverhampton Wanderers are reportedly expected to complete the signing of Estoril Praia winger Chiquinho over the coming days.

At a time when Adama Traore continues to be linked with a transfer away from Molineux, head coach Bruno Lage has acknowledged that he wants to add to his squad.

According to Portuguese journalist Pedro Sepulveda, Wolves are on the brink of bringing in versatile winger Chiquinho.

The 21-year-old has enjoyed a strong first half of the season, contributing four goals and six assists from 18 outings in Primeira Liga and the Taca de Portugal.

Chiquinho, who is a Portugal Under-21 international, will reportedly pen a contract with the Premier League outfit until 2026.