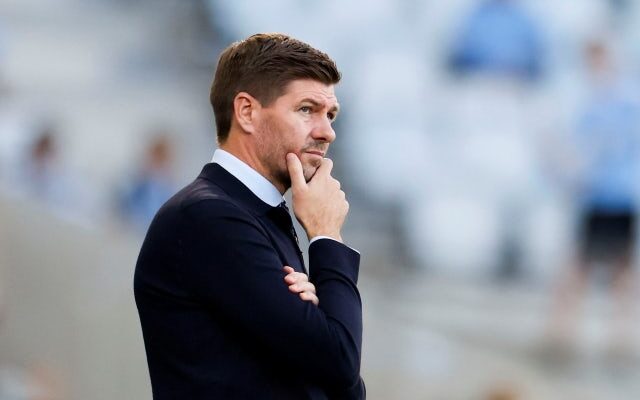 Aston Villa announced on Thursday morning that Steven Gerrard had been appointed as the club’s new head coach.

The decision was partly made with the international break in mind, the 41-year-old now having more than a week to bed into life in the West Midlands before his first match.

Gerrard will be expected to hit the ground running with his new side, opening his reign with a double-header against Brighton & Hove Albion and Crystal Palace.

However, you cannot look down the Villa schedule without searching for when Gerrard will make his long-awaited return to former club Liverpool.

Supporters of both sides will not have to wait long with the fixture at Anfield scheduled to take place on Saturday, December 11.

That will represent Gerrard’s fifth game in charge of Villa, the two fixtures preceding the game on Merseyside being against Manchester City and Leicester City respectively.