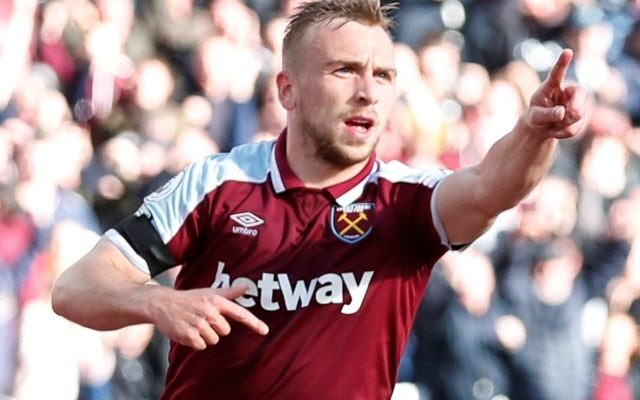 Since arriving from Championship outfit Hull City in January 2020, the 24-year-old has become a mainstay in David Moyes‘s side, scoring 13 goals and providing 16 assists in 73 appearances across all competitions.

Several impressive performances for the Hammers are believed to have caught the eye of Reds head coach Jurgen Klopp, who has been closely monitoring the forward for some time.

According to 90min, West Ham are aware of Liverpool’s interest in Bowen and they are now prepared to offer the Englishman an improved contract in the New Year, which would reflect his importance in the first team.

One previous report has suggested that Liverpool will not table a bid for Bowen in January but they could test the waters next summer.

Bowen, who has also been linked with Tottenham Hotspur and Leicester City, has over three-and-a-half years remaining on his current contract at the London Stadium.