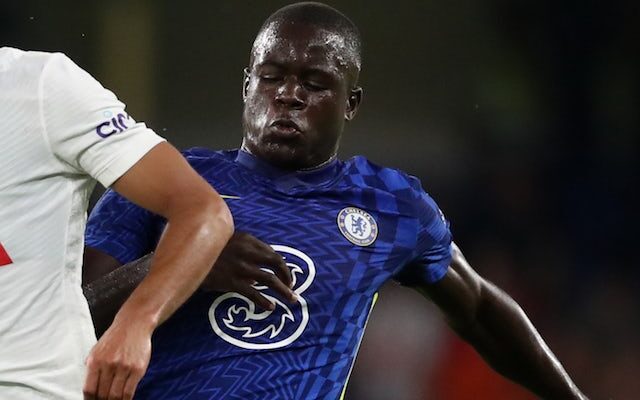 West Ham United are reportedly one of four clubs who are interested in signing Chelsea defender Malang Sarr.

The 22-year-old has struggled for game time at Stamford Bridge since arriving on a free transfer from Nice in August 2020, making only six appearances across all competitions.

According to Foot Mercato, Premier League duo West Ham and Watford, as well as Ligue 1 outfit Strasbourg and Serie A side Torino are all keeping a close eye on Sarr’s situation at Chelsea.

Italian giants AC Milan have also been linked with the defender, who still has three-and-a-half years remaining on his contract.

David Moyes is looking to bolster his centre-back options this month, with Hammers duo Angelo Ogbonna and Kurt Zouma ruled out with long-term injuries, while Watford boss Claudio Ranieri is also keen to improve his backline, with the Hornets yet to keep a clean sheet in the Premier League this term.

Sarr played the full 90 minutes for Chelsea in Wednesday’s 2-0 victory over Tottenham Hotspur in the EFL Cup semi-finals.