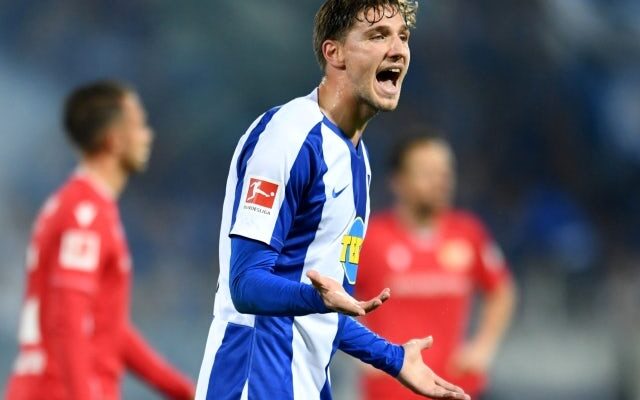 David Moyes will consider recruiting a central defender in the winter window, after Angelo Ogbonna suffered an anterior cruciate ligament injury earlier this month, ruling him out for the rest of the season.

The Scotsman only has three natural centre-back options at his disposal, with Craig Dawson and Issa Diop set to compete with summer signing Kurt Zouma for a place in the starting lineup.

West Ham have previously been linked with Burnley duo James Tarkowski and Ben Mee, and the Daily Mail reports that Stark is another player who is believed to be on their radar.

The 26-year-old will see his contract expiry next summer, however the German could be available for a cut-price fee in January.

Stark has made 180 appearances for Hertha Berlin, including 10 Bundesliga starts this campaign, and has also featured twice for the German national team.