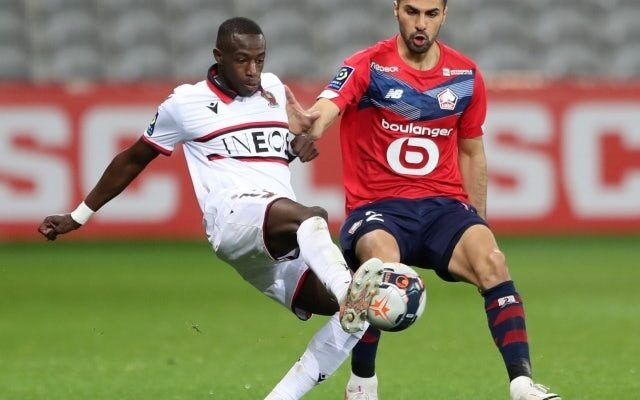 The Hornets have conceded 36 goals this season, with only Leeds United, Norwich City and Newcastle United having let in more, which is why Claudio Ranieri has focused on this area in the transfer market.

The club have revealed that Kamara has signed from Nice on a deal lasting until June 2025, for a reported fee of £4m, and he was pictured at the training ground today.

The 27-year-old had made 11 appearances in Ligue 1 already this season, and this will be the first time that he has played for an English club during his career.

Back in June, Kamara made his international debut for Ivory Coast against Burkina Faso, however he has not been selected for the upcoming Africa Cup Of Nations.

The Hornets are two points above the Premier League relegation zone right now, and they have failed to win a match since November 20.