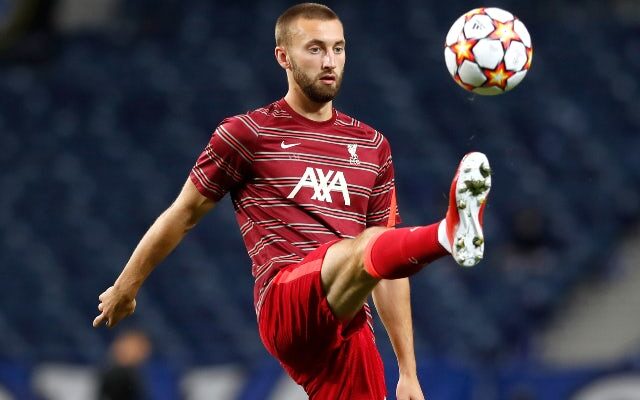 Last month, Phillips and manager Jurgen Klopp both acknowledged that a transfer could materialise during the current window, even with the centre-back currently recovering from a fractured cheekbone.

A wide array of Premier League clubs are said to hold an interest in the 24-year-old, who is eager to secure first-team football.

According to Football Insider, Watford are a possible option for Phillips with the Hornets having already made an approach for his signature.

With the Hornets sitting just two points clear of the Premier League relegation zone, Claudio Ranieri is expected to make sweeping changes to his first-team squad at Vicarage Road.

At a time when he will remain sidelined for another couple of weeks and with teams such as West Ham United interested in his signature, Phillips is unlikely to make a quick decision.