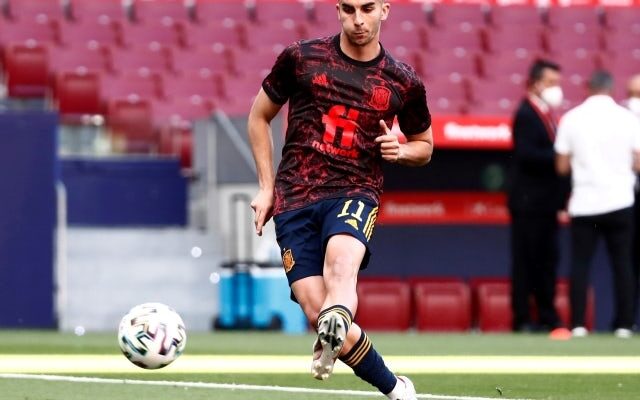 Barcelona have announced that they have reached an agreement with Manchester City to sign Spanish forward Ferran Torres.

The 21-year-old will officially join the Catalan giants when the January transfer window opens, and he has agreed to sign a five-year contract until June 2027, which includes a €1bn (£842m) release clause.

Barcelona have since released images of their new signing undergoing his medical on Monday at the Hospital de Barcelona ahead of finalising his move to Camp Nou.

Torres will become the first signing under head coach Xavi, who is believed to have held several conversations with the Spain international before convincing him to return to his homeland.

The forward will be presented as a Barcelona first-team player on January 3 when he will take part in an open doors training session at Camp Nou.

On the same day, Torres will appear before the media at a press conference held at the Ricard Maxenchs press room.