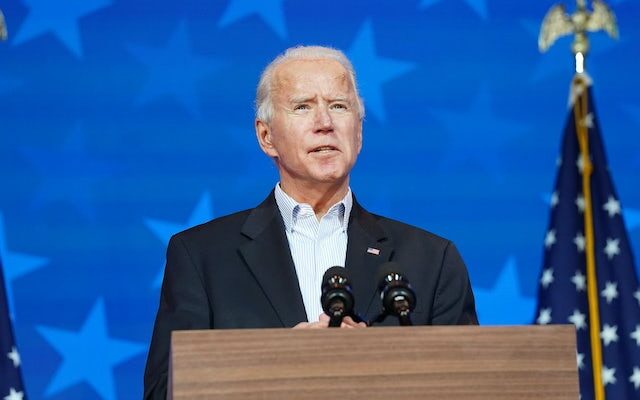 The USA is reportedly set to announce a diplomatic boycott from the 2022 Winter Olympics in Beijing.

President Joe Biden confirmed in November that such a move was under consideration in a protest against China’s human rights record, namely the alleged detainment and abuse of Uyghur Muslims.

According to CNN, the Biden administration will confirm a diplomatic boycott of the 2022 Games later this week, but a full boycott is not on the cards.

Such a move would still allow US athletes to compete in Beijing, but no government officials will be in attendance, which comes after November’s virtual summit with Biden and Chinese President Xi Jinping did not lead to improved relations.

The planned diplomatic boycott has been criticized by China, with Foreign Ministry spokesperson Zhao Lijian telling a news conference: “The US should stop politicizing sports and hyping up the so-called ‘diplomatic boycott’ so as not to affect China-US dialogue and cooperation in important areas.”

The WTA also recently announced that it has suspended tournaments in China over the Peng Shuai controversy, with the tennis player disappearing from the public eye after a sexual assault allegation made against former vice premier Zhang Gaoli.