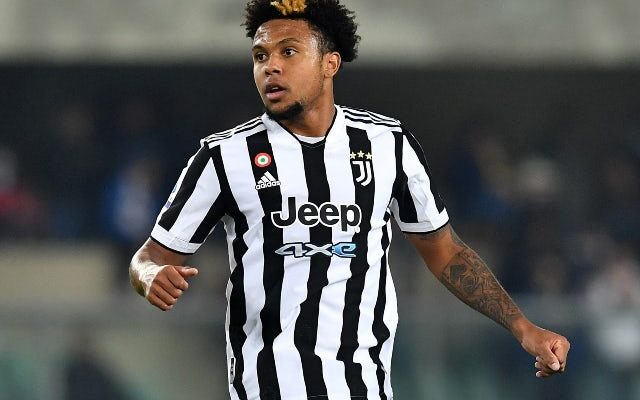 Tottenham Hotspur are willing to fork out Juventus‘ €35m (£29.3m) asking price for Weston McKennie, according to a report.

The 23-year-old’s fortunes in Turin have improved somewhat in recent weeks, but he is still facing an uncertain future at the Old Lady.

Antonio Conte and Fabio Paratici are being tipped to raid the Serie A market next summer, with McKennie supposedly being identified as a priority target for the Lilywhites.

According to Calciomercato, Juve would demand €30m-€35m (£25.1m-£29.3m) to sanction McKennie’s sale, with Tottenham ‘not scared’ by the Old Lady’s valuation.

However, the report adds that West Ham United are also prepared to battle for the signature of McKennie, whose contract with Juventus does not expire until 2025.

The USA international has two goals from his last three Serie A appearances and found the back of the net for his country in Saturday’s 2-0 win over Mexico.