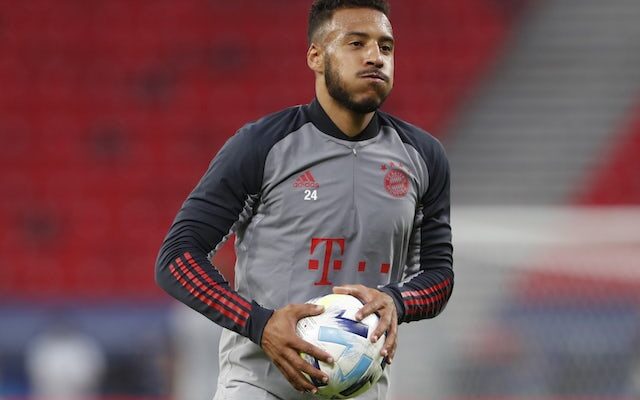 The 27-year-old has struggled to win over Julian Nagelsmann this term and is fighting weekly uphill battles to displace Leon Goretzka and Joshua Kimmich in the first XI.

With Tolisso’s deal at Bayern due to expire in 2022 and no sign of an extension imminent, the midfielder is being tipped to depart the Bavarian giants over the winter.

According to Kicker, Tottenham are preparing a swoop for the out-of-favour Frenchman, but they are not alone in the race for his signature.

The report adds that Inter Milan are also closely monitoring developments surrounding Tolisso’s future, but Bayern have not made a firm decision on whether to sell him yet.

Tolisso has won four Bundesliga titles and one Champions League with Bayern Munich but has only started one game in the top flight this term.