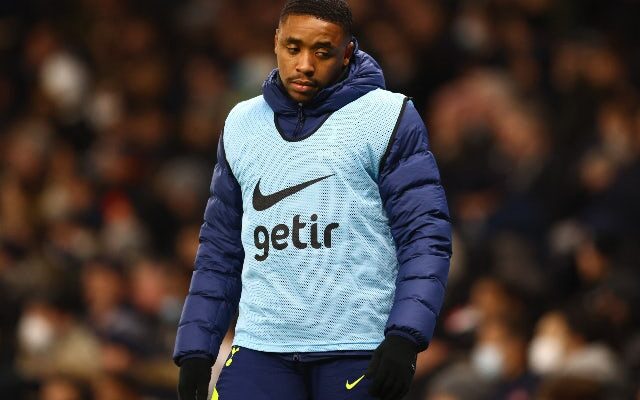 The 24-year-old has endured a mixed two years in North London, making 37 starts and 26 substitute appearances in all competitions.

Bergwijn has remained in and out of the side this campaign, and he has played just 100 minutes of football since Antonio Conte‘s arrival at the start of November.

According to Italian journalist Fabrizio Romano, Spurs are now ready to cash in on the Netherlands international before the end of the month.

Romano claims that Ajax have already made an approach for the player, although insists that it remains an “open race” for his signature.

In recent days, Spurs have been heavily linked with Wolverhampton Wanderers winger Adama Traore, who is said to be valued in the region of £20m.