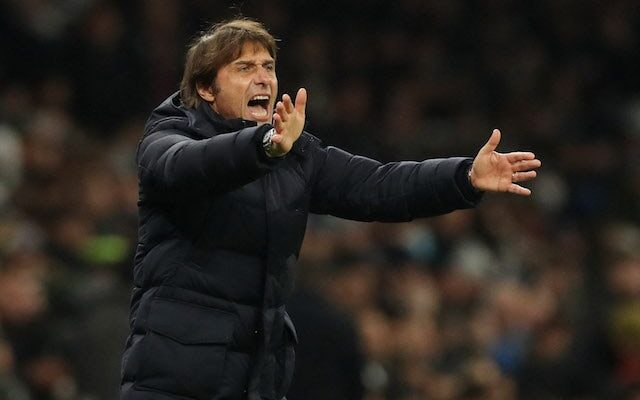 Members of the Tottenham Hotspur first-team squad reportedly fear that head coach Antonio Conte may choose to leave the club next month.

Since his arrival in November, Conte has recorded eight wins and three draws from his 14 matches in charge, a respectable start with Spurs in the hunt for fourth position in the Premier League.

However, at the same time that Spurs have been outclassed by Chelsea in the EFL Cup semi-finals, it has been well documented that changes could be made to the squad.

According to the Daily Mail, some players feel that Conte may choose to depart North London if he is not able to bring in his desired targets.

As well as wanting to sign Adama Traore from Wolverhampton Wanderers, other reports have suggested that a new defender and forward are on the Italian’s wishlist.

Much could depend on how successful Spurs are when it comes to finding new clubs for several bit-part players, including Matt Doherty, Tanguy Ndombele, Dele Alli and Steven Bergwijn.