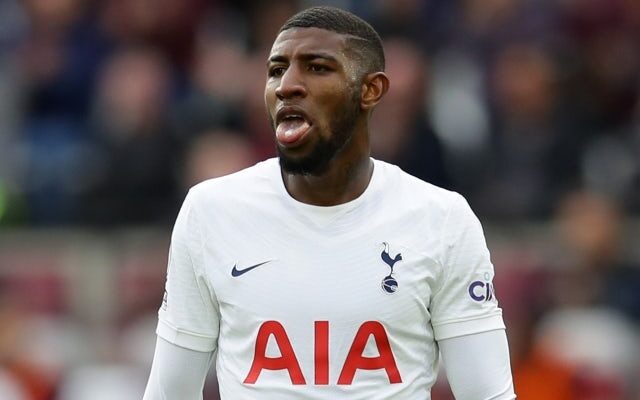 Tottenham Hotspur are reportedly planning to sign a new right-wing back in the January transfer window.

The Lilywhites won the race for Emerson Royal‘s signature in the summer, despite seemingly being close to a deal for now-Arsenal man Takehiro Tomiyasu.

Emerson has endured mixed fortunes in his first half-season at the Tottenham Hotspur Stadium, starting 13 Premier League games but registering just one assist in the process.

As a result, football.london reports that Conte hopes to strengthen the right-wing back area in January, with Matt Doherty likely to be moved on.

The report does not mention any specific targets for the Lilywhites, but Adama Traore is rumoured to be on the radar of managing director Fabio Paratici.

Traore’s existing deal with Wolverhampton Wanderers is due to expire in 2023, but the Spain international has also been linked with moves to West Ham United and Liverpool.