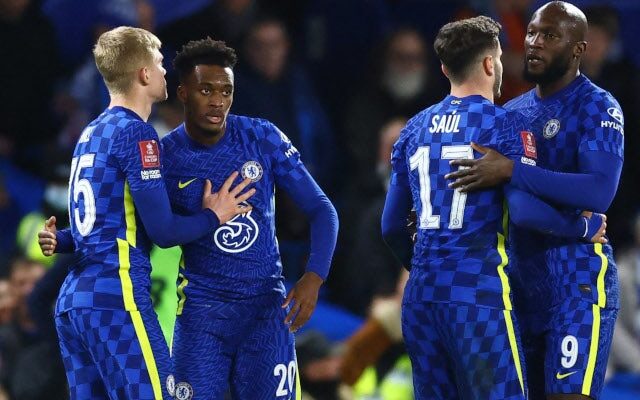 Head coach Thomas Tuchel says that teenager Lewis Hall fully deserved the opportunity to make his debut against Chesterfield in the FA Cup third round.

The 17-year-old produced a man-of-the-match performance at Stamford Bridge, the left-sided defender having a hand in three of Chelsea‘s first four goals in a 5-1 victory.

As well as praising the performance of the academy player, Tuchel talked up Hall’s application and attitude during training over the past few weeks.

Speaking to reporters at a press conference, Tuchel said: “”It was his performance in general and his attitude in training. The quality he showed was very calm and very good in our possession games and the little games he trained in. We never really trained with the full squad so it was more small-sided games but he was good.

“It’s clear what we demand in the players in the position. We have a very supportive dressing room and this is very good for the young boys. They have to step up and show what they are capable of and they did again.”

Hall revealed after the game that he had been ‘left shaking’ upon learning that he would be making his Chelsea debut.