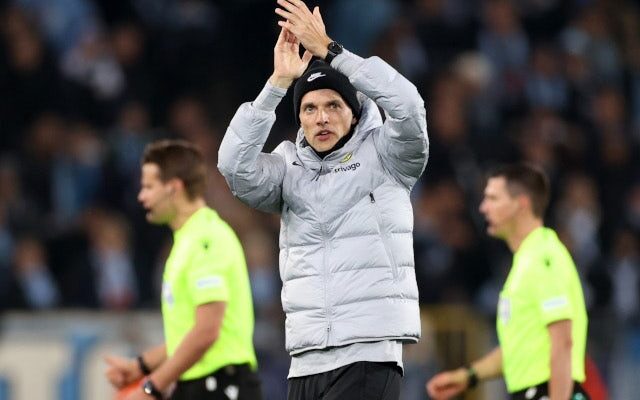 Head coach Thomas Tuchel has heaped praise on his makeshift Chelsea side after they recorded a 2-0 victory over Tottenham Hotspur in the first leg of their EFL Cup semi-final.

Tuchel took the unfamiliar approach of playing with a back four, while he made six changes in total to the team which faced Liverpool three days earlier.

Nevertheless, Chelsea were deserved winners at Stamford Bridge, and Tuchel has acknowledged that he had been left ‘impressed’ with his players.

Speaking to Sky Sports, Tuchel said: “It seems like a deserved win, an excellent result because it reflects the game, we could have scored more but it is hard to score against Tottenham.

“We did create a lot, some huge chances, it could have been possible to score more, the up side is everybody knows it is going to be a tough match, it is not decided yet.

“It was impressive, it is easy to say fresh legs but if you have not played a lot it is sometimes unfair to put them in a big match like this and demand to see fresh legs. We never lost the focus, never lost the commitment. The guys who did not play in the past few weeks were strong.

“We played 4-4-2 when we had the ball, because there was no one left to play with a back five. We took some minutes on the training pitch to talk through the principles, I found the team very focused to do it right.”

As well as having to deal with injuries to several key defenders, Thiago Silva and N’Golo Kante both tested positive for coronavirus on Wednesday.