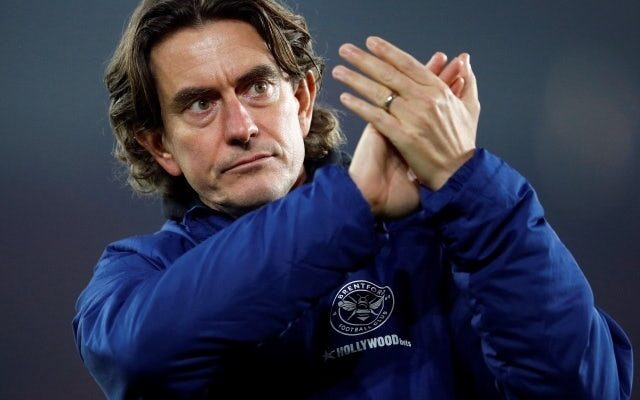 The Bees faced Southampton on Tuesday, but they were defeated 4-1, which was their ninth loss of the season in the Premier League, with the club remaining in 13th place.

Despite the fact Vitaly Janelt had brought Frank’s team level after going behind in the fifth minute, the Saints ended up taking control again after an own goal from Alvaro Fernandez.

“First, thank you very much to our fans for travelling down here. (It was a) full support, maximum capacity, filled out. I am sorry we could not do better,” he told the Brentford media channel.

Frank’s men did actually dominate the possession, but they only managed five shots throughout the match, while Southampton had 12.

The Bees will be back in action on Sunday when they travel to Anfield to face Liverpool in their latest Premier League encounter.