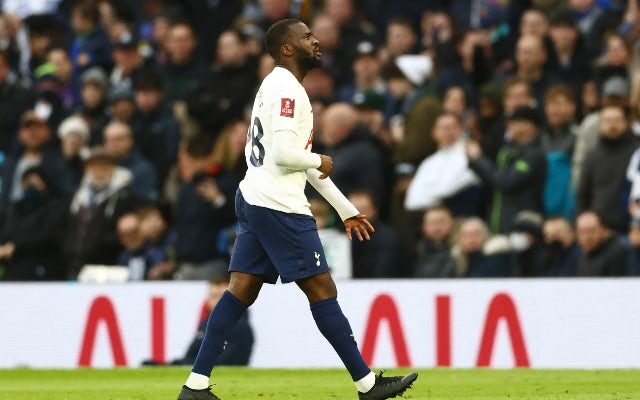 The former Lyon man has failed to become a consistent part of Spurs’ plans during the reigns of Jose Mourinho, Nuno Espirito Santo and now Antonio Conte.

Ndombele started the FA Cup win over Morecambe at the weekend but was hooked after 69 minutes – when his side were 1-0 down – and was booed by sections of the crowd as he trudged off the pitch.

Now, The Athletic reports that Ndombele wants to end his nightmare stint with Tottenham this month, and those inside the club also believe that a move elsewhere would be best.

However, the report adds that it will be a struggle for Spurs to find a club willing to fork out Ndombele’s £200k-a-week salary, and there is no ‘concrete interest’ in the Frenchman yet.

The 25-year-old – who is supposedly holding out for a move to a Champions League club – has only played 80 minutes of Premier League football under Conte at Tottenham.