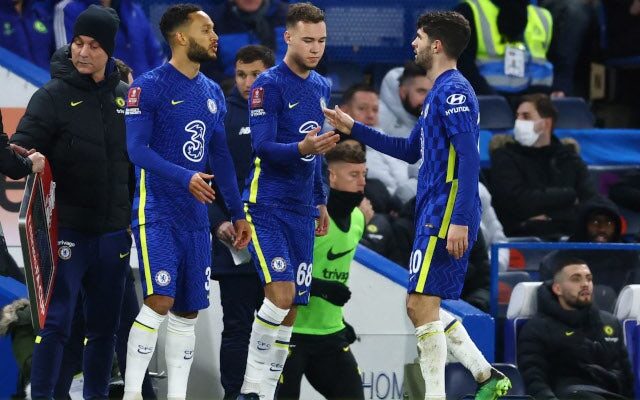 On Saturday evening, Baker made his second appearance for Chelsea – eight years after his debut – when he was introduced as a substitute during the FA Cup tie against Chesterfield.

However, there is an acceptance that the 26-year-old may move on to pastures new before the end of the month, potentially to a club playing in the Championship.

According to PA, Stoke hold an interest in the Englishman and are keen to get a deal over the line as soon as possible.

While Baker has just under six months remaining on his contract, the European champions are unlikely to play hardball over a fee given his lack of senior action.

The Potters are in the market for reinforcements having recently slipped outside of the playoff places in the second tier.