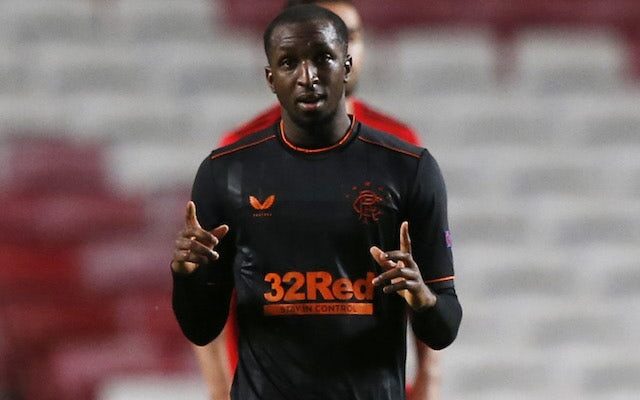 Earlier this week, Gerrard made the decision to leave Ibrox for the Premier League outfit, and the Englishman will be provided with transfer funds at the turn of the year.

While the 41-year-old will likely target a number of high-profile players, he is also expected to consider some familiar faces from North of the border.

According to the Daily Record, Kamara could be on Gerrard’s shortlist having impressed during their time together in Glasgow.

The former Arsenal youngster has spent the last four-and-a-half years in Scotland, starring for Dundee before going on to make 123 appearances for Rangers since January 2019.

However, the 26-year-old only penned a new contract as recently as September, tying him to Rangers until 2025.