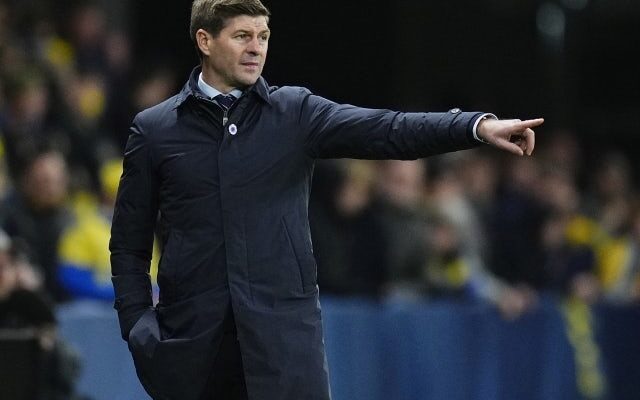 The former Rangers boss was appointed at Villa Park in November following the departure of Dean Smith, and he is expected to be backed by the hierarchy after the turn of the year.

According to Football Insider, Gerrard has identified a centre-back and a centre-midfielder as his top priorities heading into January, as he looks to improve the spine of the squad he has inherited in the Midlands.

Following the departure of talisman Jack Grealish in the summer, the Villa Park outfit announced the signings of wingers Leon Bailey and Emiliano Buendia and forward Danny Ings alongside the loan capture of Manchester United centre-back Axel Tuanzebe, with the Liverpool legend now keen to further strengthen down the middle.

In his first game at the helm, Gerrard led the Villans to a 2-0 win at home to Brighton & Hove Albion, and they make a return to Premier League action on Saturday with a trip to Crystal Palace.