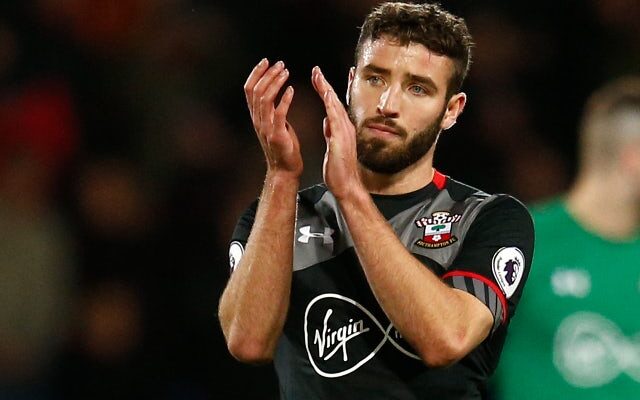 Former England Under-21 international Sam McQueen has announced his retirement from professional football at the age of 26.

The versatile midfielder suffered a devastating cruciate ligament rupture in the EFL Cup while on loan at Middlesbrough in October 2018 and had not played since.

McQueen was forced to go under the knife several times due to recurring infections, and the Southampton academy product has now decided to hang up his boots.

Speaking to the official Southampton website, McQueen said: “This has been such an incredibly tough decision to make as I so desperately want to play football again, but I have to do what is right for me and for my family.

“The amount of time I’ve had not on my feet and not running has caused my body to de-condition to such a level that now, when I try to join in any parts of training, I continually get muscle tears in certain areas and my knee’s not able to cope, so I was advised I wouldn’t be able to play football for much longer if I did manage to get back fit.

“I’ve had a lot of time to reflect on my time at the club. I’m very proud of the things I’ve achieved here. I’m sad there wasn’t more, but later in life I’ll be able to look back on the memories I have.”

A statement from Southampton read: “Everyone at Southampton Football Club would like to issue their heartfelt thanks to Sam for his incredible commitment and efforts as a Saints player, as well as for the way he has conducted himself off the pitch.

“He will continue to have our support and will be a shining example for all young players coming through the club’s academy.”

McQueen made 29 appearances for boyhood club Southampton across all competitions, including 20 outings in the Premier League.