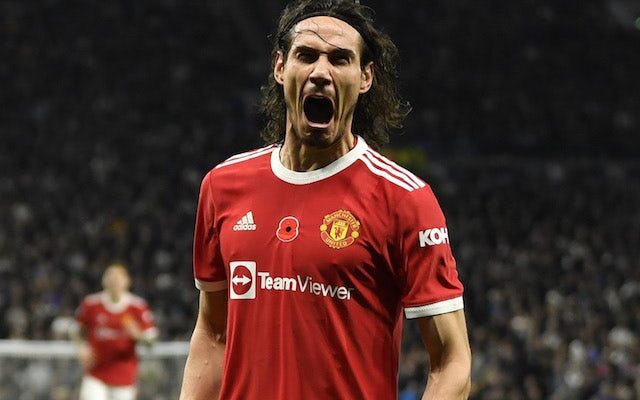 The Uruguay international has endured an injury-plagued 2021-22 season and is looking likely to leave the Red Devils when his contract expires in the summer.

Barca are thought to be at the head of the queue for Cavani’s signature, although Man United supposedly do not expect the striker to push for an exit in January.

The Blaugrana may face stiff competition for the 34-year-old, though, as Mundo Deportivo reports that Sevilla have also identified Cavani as an ideal attacking reinforcement.

The report adds that Julen Lopetegui‘s side have already made contact with Cavani’s agent and will aim to complete a winter deal given Youssef En-Nesyri and Rafa Mir‘s absences during the Africa Cup of Nations.

Cavani only has one goal from eight appearances in all competitions this season and has registered a total of 18 strikes and six assists in 47 games for Man United.

The ex-Paris Saint-Germain forward has missed his side’s last six Premier League games with a tendon problem, but there is hope that he may be able to feature against Newcastle United on Monday.