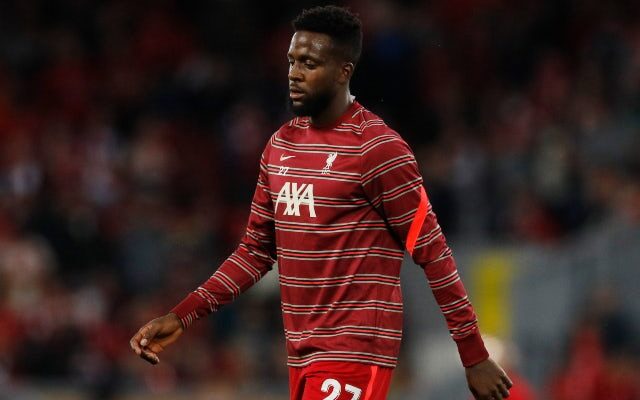 AC Milan and Atalanta BC have reportedly set their sights on signing Liverpool forward Divock Origi, who could look for more gametime away from Anfield.

The 26-year-old has continued to score important goals from the bench for Jurgen Klopp‘s side, with his last two strikes against AC Milan and Wolverhampton Wanderers winning the games for the Reds.

Origi is certainly an impact substitute player for Liverpool having not made a single start in the Premier League this season and only started twice in the Champions League group stages.

According to Tutto Mercato, AC Milan and Atalanta are both showing an interest in signing Origi, who may look to leave Liverpool in search of regular minutes on the pitch.

AC Milan are looking for a replacement for veteran forward Zlatan Ibrahimovic, while Atalanta will use Origi as Luis Muriel‘s replacement if the 30-year-old decides to move on.

The Belgian international’s contract in Merseyside is set to expire at the end of this season, with the only financial barrier facing Atalanta being the expected big wage bill Origi is likely to demand.

Since arriving at Liverpool in 2014, Origi has scored 40 goals in 167 appearances for the club.