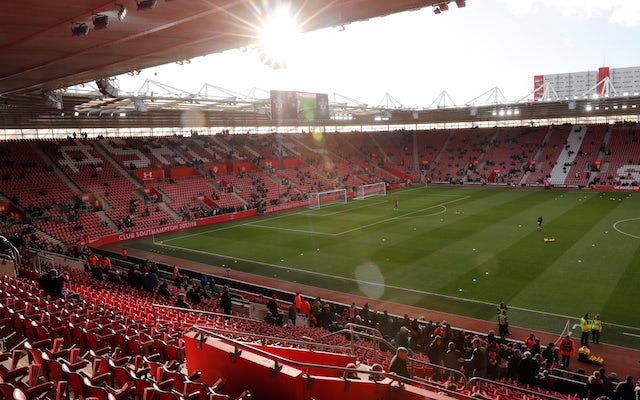 Solak is the founder of cable television company United Group, and the 41-year-old is now set to enter the footballing world with his purchase of the Saints.

According to Sky Sports News, Southampton’s current majority shareholder Gao Jisheng, who bought an 80% stake in the club in 2017, has agreed to sell his shares to Solak for £100m.

Former Brentford co-director of football Rasmus Ankersen, and London-based investor Henrik Kraft are also understood to be involved in the takeover, while minority shareholder Katharina Liebherr is set to retain her 20% stake.

The report adds that Southampton’s new owners plan to operate in a similar style to the Red Bull franchise and Manchester City (City Football Group), who own a number of clubs across the world under the same stewardship.

Southampton, who have been in the Premier League since 2012-13, are currently sitting 14th in the table, 10 points clear of the relegation zone.