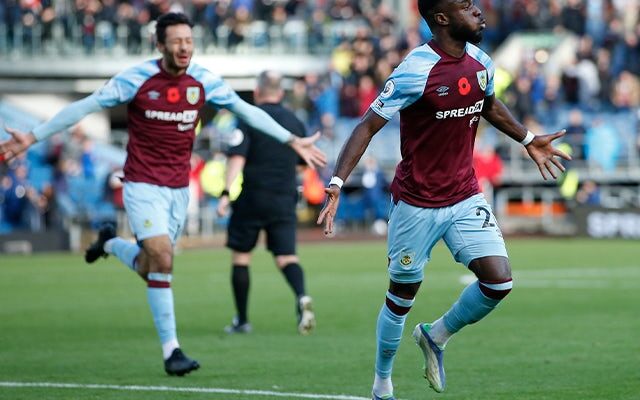 Burnley manager Sean Dyche has insisted that new signing Maxwel Cornet will continue to improve for the Clarets after a fruitful start in Lancashire.

The Ivorian netted his fourth goal in as many Premier League starts for the club in a 3-1 defeat of Brentford on Saturday, having scored both Burnley goals in a 2-2 draw with Southampton in the previous outing.

Dyche praised his winger after the recent victory, but insisted there are still improvements to be made, saying: “We are still working on the other side of his game, because in the Premier League the transition is very quick,” as quoted by Burnley Express.

“The openness of the defending side still needs a bit of understanding, the fitness and the sharpness of the Premier League. It will come together but it takes a little bit of time.”

Cornet arrived at Turf Moor in the summer from Lyon, where he made 252 appearances, scoring 51 goals and providing 29 assists.