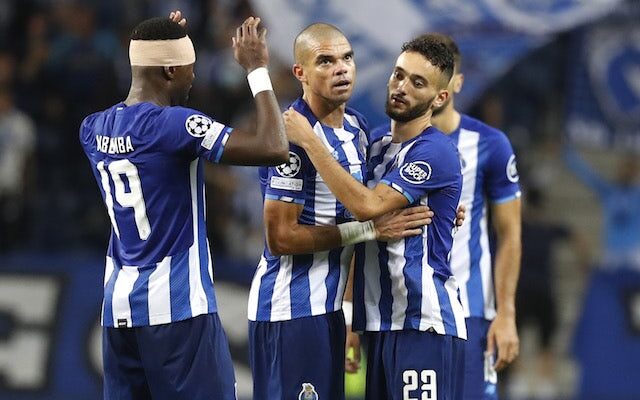 Looking to extend their lead at the summit of the Primeira Liga standings, Porto take a trip to the Estadio de Sao Miguel Stadium to take on Santa Clara on Sunday.

The hosts head into the game without a win in any of their most recent six league outings and will be looking to end this dry spell and move out of the relegation places. 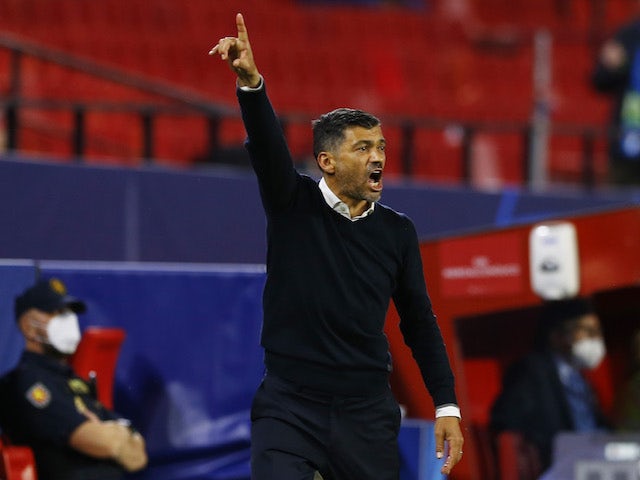 Ruben Oliveira remains unavailable for Santa Clara as the Portuguese midfielder continues his spell on the sidelines after picking up a long-term injury back in May.

Fellow countryman Costinha will also play no part in the game after the 29-year-old midfielder picked up an Achilles tendon injury against Moreirense back in August.

First-choice goalkeeper Marco Pereira was forced off at half time through injury against Belenenses last time out and should the 34-year-old fail a fitness test, Ricardo could come in for his second start of the season.

Allano opened his account for the season with his strike in the aforementioned and we expect the Brazilian forward to handle business at the attacking end of the pitch once again.

Porto, on the other hand, will take to the pitch without Spanish defender Ivan Marcano and Colombian midfielder Mateus Uribe, who both came off with injuries in the game against Boavista last weekend.