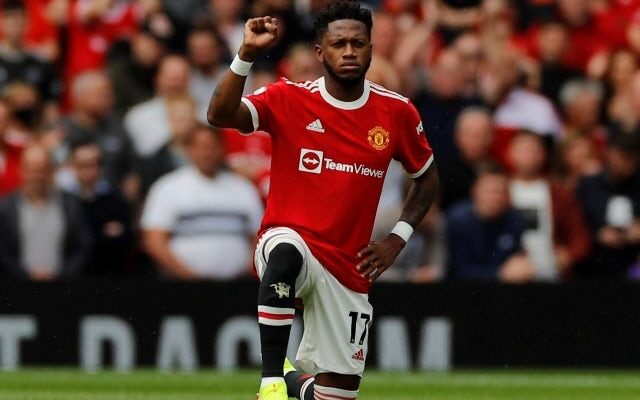 Former Manchester United captain Roy Keane has said that he wants to ask Red Devils boss Ole Gunnar Solskjaer why he continues to select Fred in the middle of the park.

The Brazil international has been a key player for Solskjaer during his time at the helm, with the 28-year-old making his 12th appearance of the season in Saturday’s Manchester derby.

Fred struggled to make his mark in his team’s 2-0 loss to Manchester City, and Keane said after the match that he wants to ask his former teammate why the midfielder continues to be chosen.

“If Ole walked in here now, I’d grab him and say ‘why are you playing Fred?’…. it is a huge position for Manchester United,” Keane told Sky Sports News.

Meanwhile, the South American has featured on 132 appearances for the Red Devils since making the move from Ukrainian giants Shakhtar Donetsk in 2018.