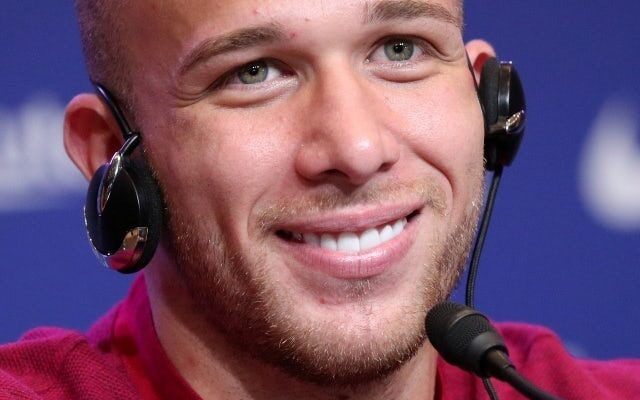 Juventus midfielder Arthur has reportedly emerged as a potential transfer target for Roma and Lazio.

Upon leaving Barcelona for Turin in September last year, the Brazil international had hoped to reignite his career after an inconsistent spell at Camp Nou.

However, the 25-year-old has been provided with just two starts in Serie A and the Champions League this season, playing a total of 255 minutes across eight appearances.

According to Calciomercato, a January exit is increasingly likely with Roma and Lazio said to be monitoring the situation.

While neither club will be able to buy Arthur at the midway point of the campaign, Juventus will be open to negotiating a loan deal which sees them benefit from reducing their wage bill and the option of either club pushing through a permanent deal next summer.

Arthur still has over three-and-a-half years remaining on his contract at the Italian giants.