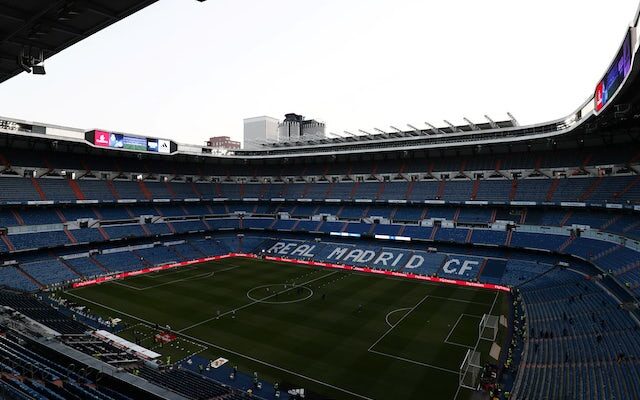 The 42-year-old has been with the Reds for the last 10 years, but announced earlier this season that the 2021-22 campaign would be his last at Anfield.

According to the Independent, Los Blancos president Florentino Perez has been impressed with the transfer recruitment carried out at Liverpool by Edwards, who has played a major role in signing the likes of Mohamed Salah, Virgil van Dijk and Alisson Becker for Jurgen Klopp‘s side.

While Real Madrid are believed to be interested in a number of top European players including Salah, the report adds that the La Liga leaders will now prioritise the recruitment of Edwards himself in the summer of 2022 when his contract expires.

Madrid believe the opportunity for Edwards to work in the Spanish capital for one of the biggest clubs in the world, currently enduring a transitional period, would appeal to him as a challenge when his time at Anfield comes to an end.

Newcastle United are understood to have made an ambitious approach for Edwards shortly after their Saudi-backed takeover was completed, however it was immediately rejected by the Reds.