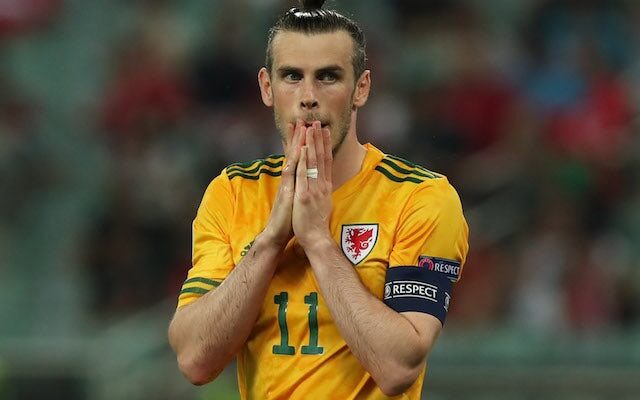 Four high-profile Real Madrid players are now free to discuss terms with foreign clubs having entered the final six months of their contracts.

Gareth Bale, Isco, Luka Modric and Marcelo are all due to be out of contract on June 30 and have been able to open talks regarding a pre-contract agreement since Saturday.

The quartet have all played major roles in Madrid’s recent success, helping the club to four Champions League crowns between 2013-14 and 2017-18.

Marcelo is currently in his 16th season at the Bernabeu but has fallen down the pecking order this season and looks increasingly likely to leave on a free transfer next summer.

Modric, meanwhile, has spent a decade in the Spanish capital, while Isco and Bale have both been at the club for nine seasons.

Between them, the four players have made more than 1,500 appearances and won 67 trophies for Los Blancos.