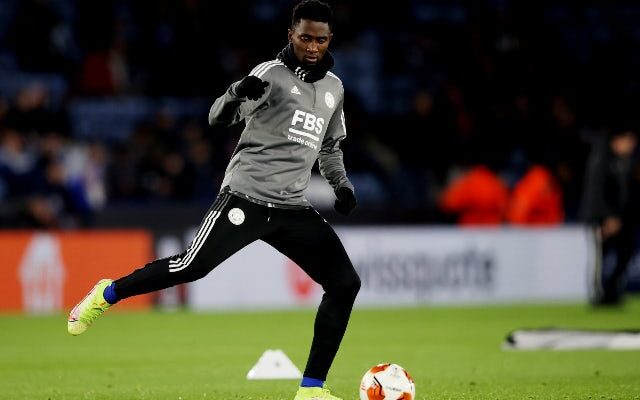 The 24-year-old has made 187 appearances for the Foxes since arriving from Genk in January 2017, contributing nine goals and 11 assists in the process.

Manchester United are believed to be interested in the Nigeria international, who has made 11 outings in all competitions at club level during the 2021-22 campaign.

However, according to Fichajes, Real Madrid are keen to sign the midfielder in January, with Los Blancos manager Carlo Ancelotti viewing him as a long-term replacement for Casemiro.

The report claims that an offer in the region of €60m (£51.4m) is likely to be considered by Leicester, with the Foxes seemingly facing an uphill battle to secure a top-four finish in the Premier League this term.

Ndidi, who recently missed four Premier League matches due to a hamstring problem, has a contract at the King Power Stadium until June 2024.